Jon Burgess, Internet Manager stated, “We have worked very hard to create a powerful press/RSS engine, and are thrilled to announce that the InlandEmpire.US newsfeed is now included within Google’s news-search services.” Being included in Google News elevates the level of the company’s RSS service, WebMediaWire, and transports it beyond the reach of the company’s own network of local websites, propelling their affiliates into an exclusive subset of businesses in the Inland Empire.

Burgess added, “To our knowledge, we are the first ‘pure-play Internet site’ in the Inland Empire to be included as part of Google News. While traditional news services have been included in Google News, getting your business’s press coverage included in this particular media is much more difficult. First, your story would have to be picked up and printed in a local newspaper, and then have your story reprinted on their own website’s feeds to have a chance of appearing in the Google News engine.”

For more than three years, RedFusion Media has used InlandEmpire.US for local news, allowing any local business to submit their press releases and to be posted, at a very low cost, to RedFusion Media’s newsfeed. During that time, the company has built over 1390 pages of original content, about Southern California’s inland valley. Always a strong competitor in Google’s natural search, the firm has continually resided in the top 1-5 positions for hundreds of regional keywords. Being included in Google News is like being a part of a whole new engine. This dramatically increases the visibility and power of press releases posted to InlandEmpire.US., optimizing search results for sites the company develops. 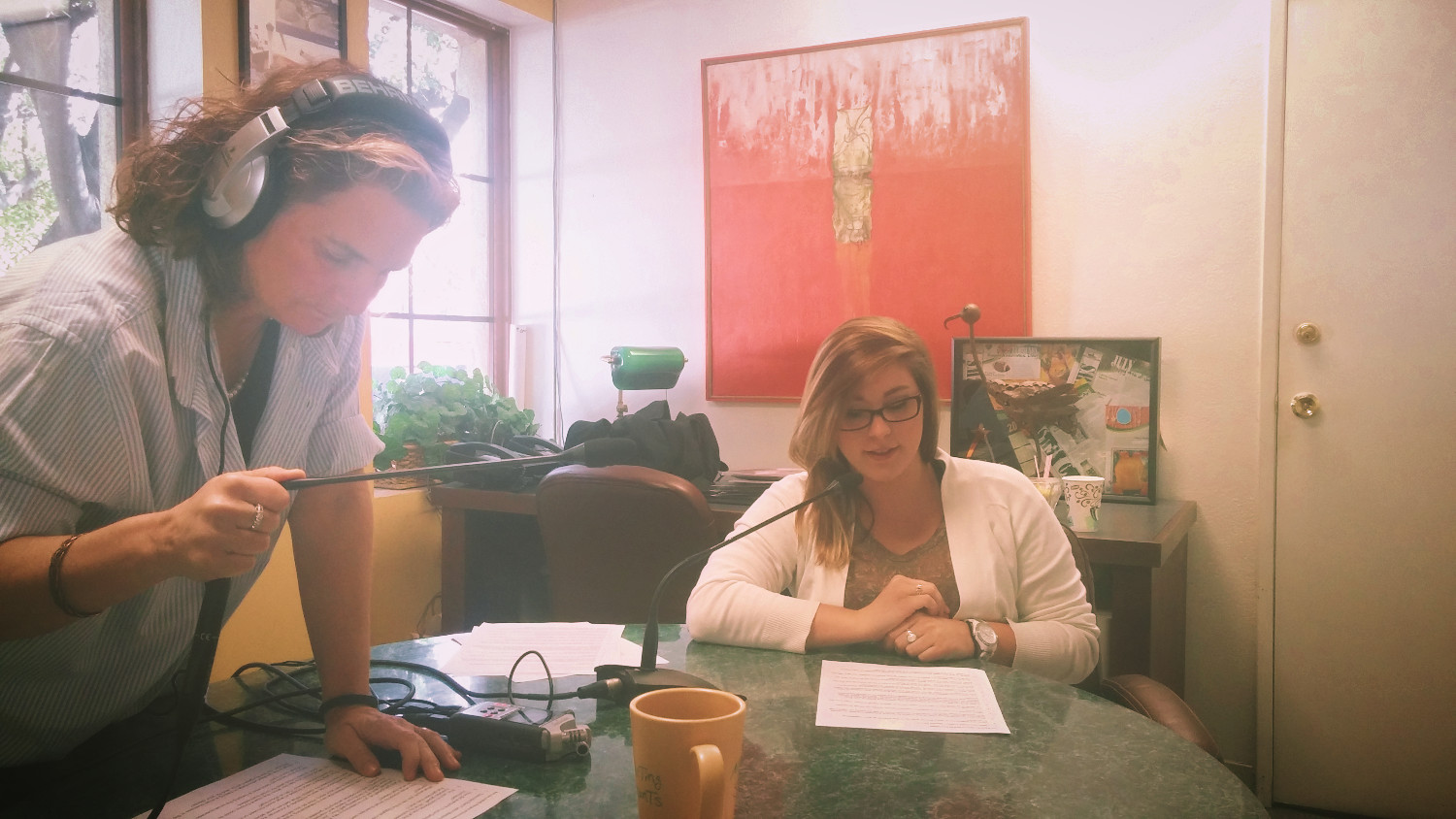