A Public Relations win comes out of a Jay Leno joke.

RedFusion Media™ announced that the company has received a Polaris Award from the Public Relations Society of America, Inland Empire Chapter, for their work in Crisis Management. “We are delighted to be recognized for our work in the area of PR by our professional public relations peers,” stated Molly Burgess.

The winning entry concerned a brand threat to RedFusion’s client Longmont Dairy, located just outside of Denver, Colorado, who was featured on the Jay Leno Tonight Show’s segment of “Hilarious Headlines.” Leno got a laugh by questioning the Dairy’s stated milk guarantee that the “milk is guaranteed until you drink it.”

“It is never good when you are made fun of on national T.V.,” stated Burgess, “but we decided to take the strategy of laughing along with the joke. Through a quick response with press releases, online postings, social media and direct calls, we were able to get the Denver NBC affiliate to pick it up for the evening news and report that, ‘according to the owner, Longmont Dairy milk is guaranteed period!’ We also sent milk, in glass bottles, overnight to Leno who sent the cue card back to us, with his signature and a note, “Best Milk EVER! JL.”  The success of the project actually caused a different client to ask if we could please send their material to the Jay Leno show.”

“It’s particularly difficult to enter the Crisis Management category,” added Burgess, “because you can’t plan a crisis event. They are always unexpected. They are a direct threat to the brand of the company, and they require quick and honest reactions to preserve the brand.”

The Public Relations Society of America (PRSA) is the premier organization of public relations professionals in the U.S. At both a local and national level, it provides professional development, sets standards of excellence and upholds principles of ethics for PR practitioners and firms.

The Polaris Award is presented for projects with an average score higher than 90% as judged by independent PR professionals. This year’s judges were from the east coast.Awards were made October 24th at the Polaris Awards and Dinner 2012 held at the Center Stage Theater in the City of Fontana.

RedFusion Media™ is a leading marketing firm focusing on brand strategy, content creation, public relations and Internet marketing. Located in Redlands, California, the company acts as a “marketing department for hire” and has about 200 clients in Southern California and the U.S. For more information about how to find your crack in the market and how to execute your marketing plan, go to http://www.RedFusionMedia.com.

﻿ Hi there!  We hope you found our AMA-Inland Empire content valuable, as promised here... 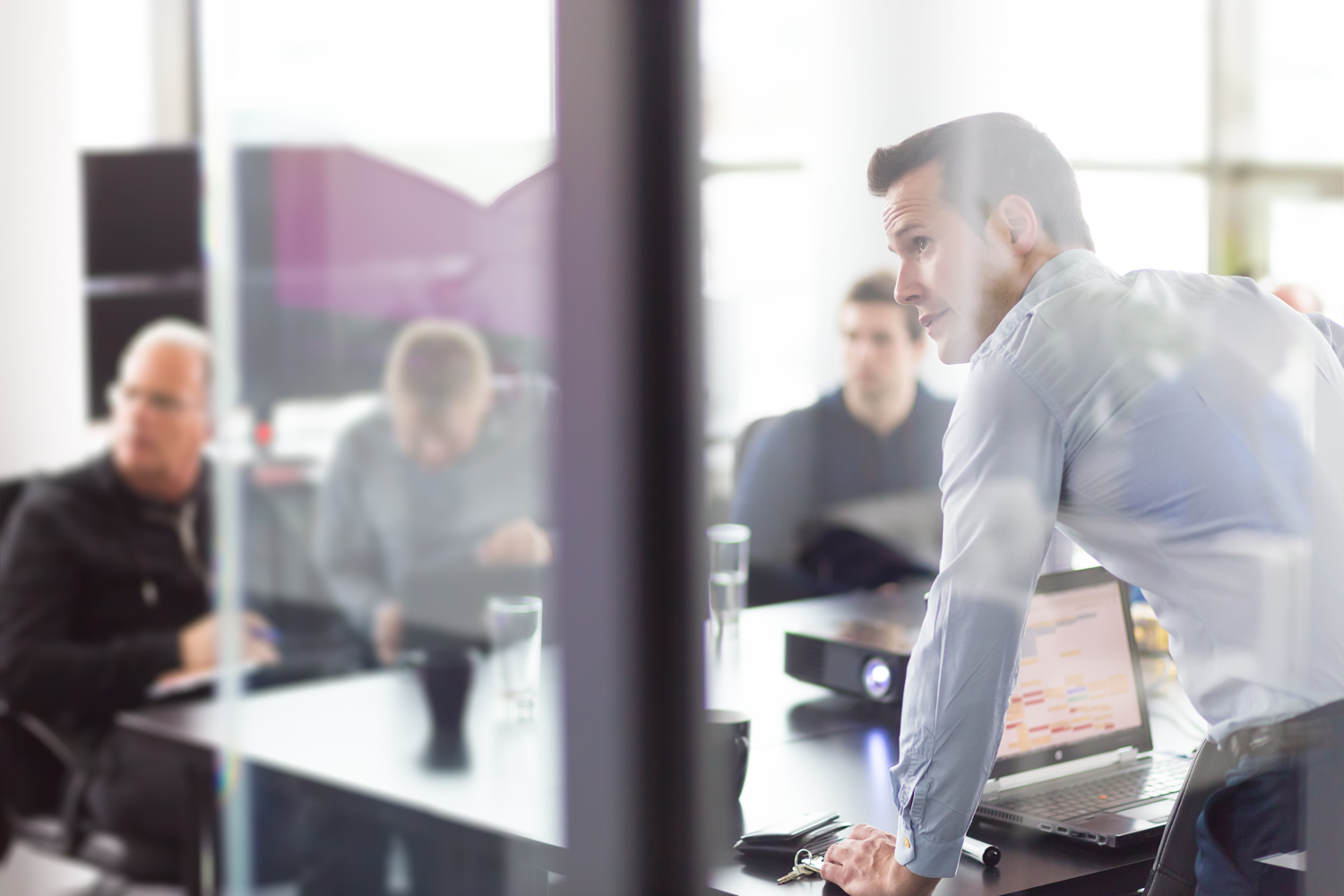